Over 500 press releases per week

2021-09-15
1 week ago
Climate emergency a public health emergency
AMA President, Dr Omar Khorshid
In an open letter to Prime Minister Scott Morrison, which comes just weeks before a major climate conference in Glasgow, Australian doctors have warned Australia must significantly lift its commitment to the global effort to bring climate change under control, to save lives and protect health.
The letter calls on the Prime Minister to commit to an ambitious national plan to protect health by cutting Australia’s greenhouse gas emissions, aligned to science-based targets, this decade.
The open letter was signed by the AMA, Doctors for the Environment Australia, (DEA) and many medical colleges: The Australian and New Zealand College of Anaesthetists (ANZCA), The Royal Australian College of General Practitioners (RACGP), The Australian College of Rural and Remote Medicine (ACRRM), The College of Intensive Care Medicine of Australia and New Zealand (CICM), The Royal Australasian College of Medical Administrators (RACMA), The Royal Australian and New Zealand College of Psychiatrists (RANZCP), The Royal Australasian College of Physicians (RACP), The Royal Australian and New Zealand College of Obstetricians and Gynaecologists (RANZCOG), The Royal Australian and New Zealand College of Ophthalmologists (RANZCO) and the Australasian College for Emergency Medicine (ACEM).
“As doctors, we understand the imminent health threats posed by climate change and have seen them already emerge in Australia. The 2019-2020 bushfire season in Australia saw parts of the country afflicted by the poorest air quality in the world, with large numbers of the population enduring weeks of bushfire smoke and the related adverse health impacts,” the letter states.
“That climate disaster also tragically took more than 30 lives as a direct result of the fires. Since then, we have seen the stark impacts of extreme weather events playing out in the northern hemisphere in 2021. Flooding, fires and heatwaves not only have immediate health risks, but also come with the longer-term physical, economic and mental impacts of displacement, loss of life and loss of livelihoods.”
In the letter the doctors and medical colleges said the Government’s plan to cut Australia’s greenhouse gas emissions should include policies that accelerate the transition to renewable energy and acknowledge its health benefits.  It said the plan must also increase Australia’s Nationally Determined Contribution to the Paris Agreement at UN climate negotiations (COP26), in line with limiting global warming to 1.5 C.
“The government must urgently act to significantly reduce emissions this decade. Severe fires, superstorms and floods have arrived and are destroying lives,” Dr Omar Khorshid said.
Doctors for the Environment Australia Chair Dr John Van Der Kallen said doctors are already dealing with the reality of climate change in their surgeries and in emergency departments.
“Failure to act urgently on climate change risks unmanageable threats to the health of all Australians,” Dr John Van Der Kallen said.

You can create, manage and distribute your own stories using our content and customise tools. Save the story, send a custom link for others to view or print out.

Our press releases at your finger tips 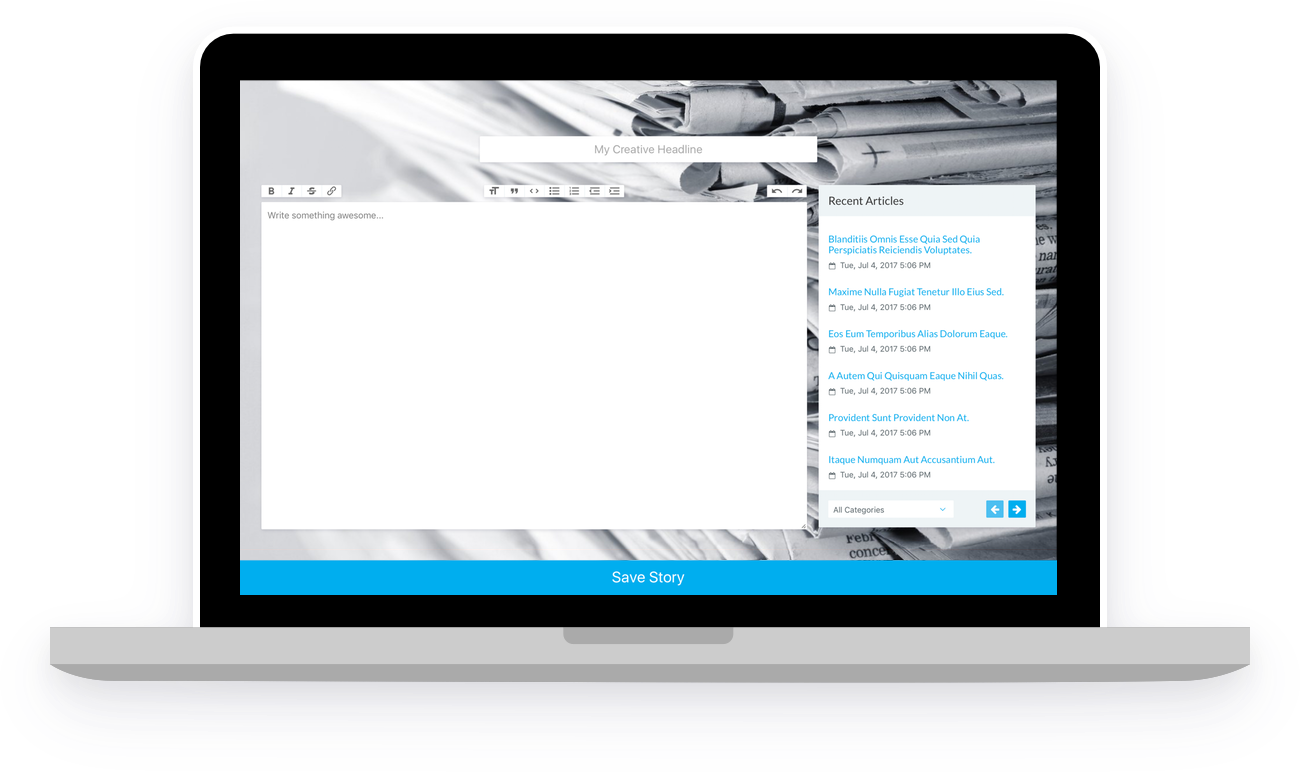 On the Newsroom page, we live stream content from across Parliament House and other special events every day.

Videos are archived to view on demand 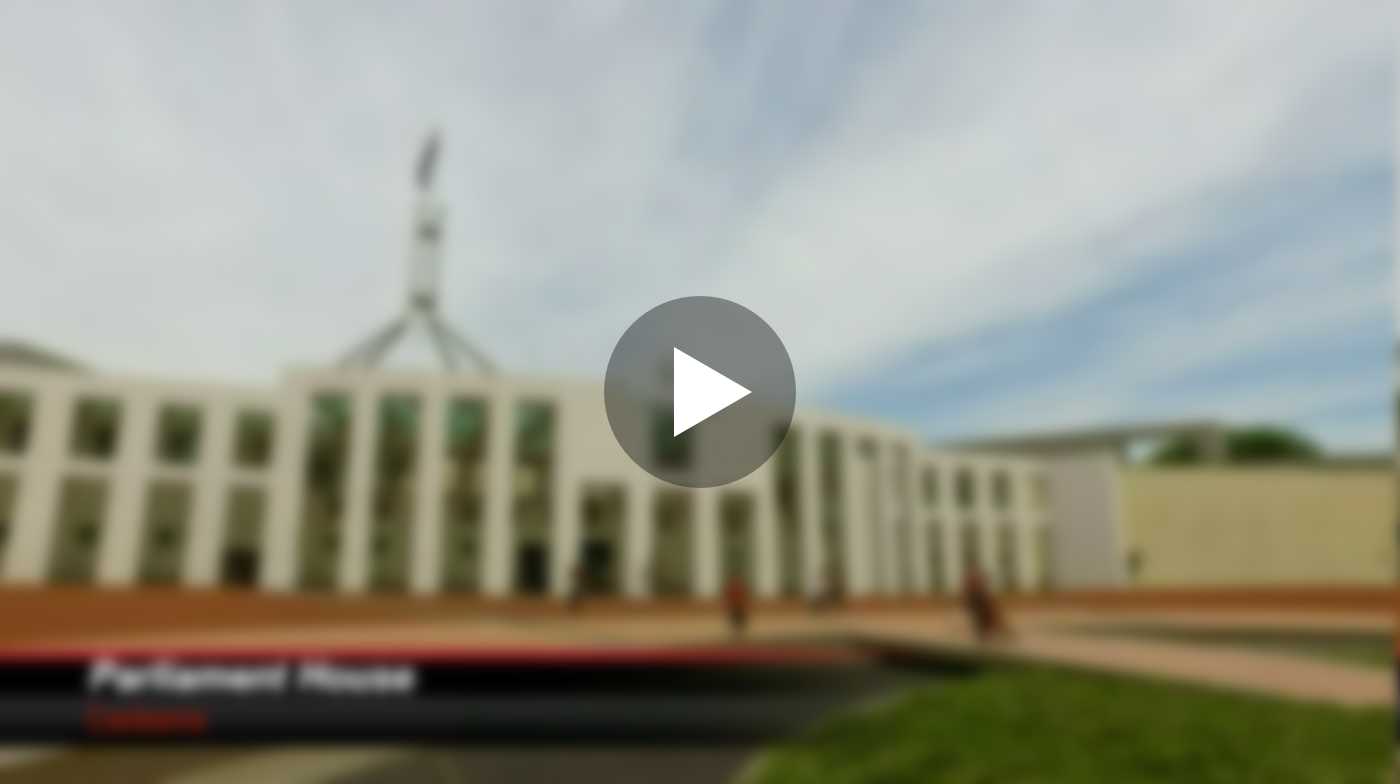 Politician profiles provide background and contact information. Every press release created by a politician will be added to their profile.
215 profiles and counting

Find content via categories or search keywords to narrow down your search. 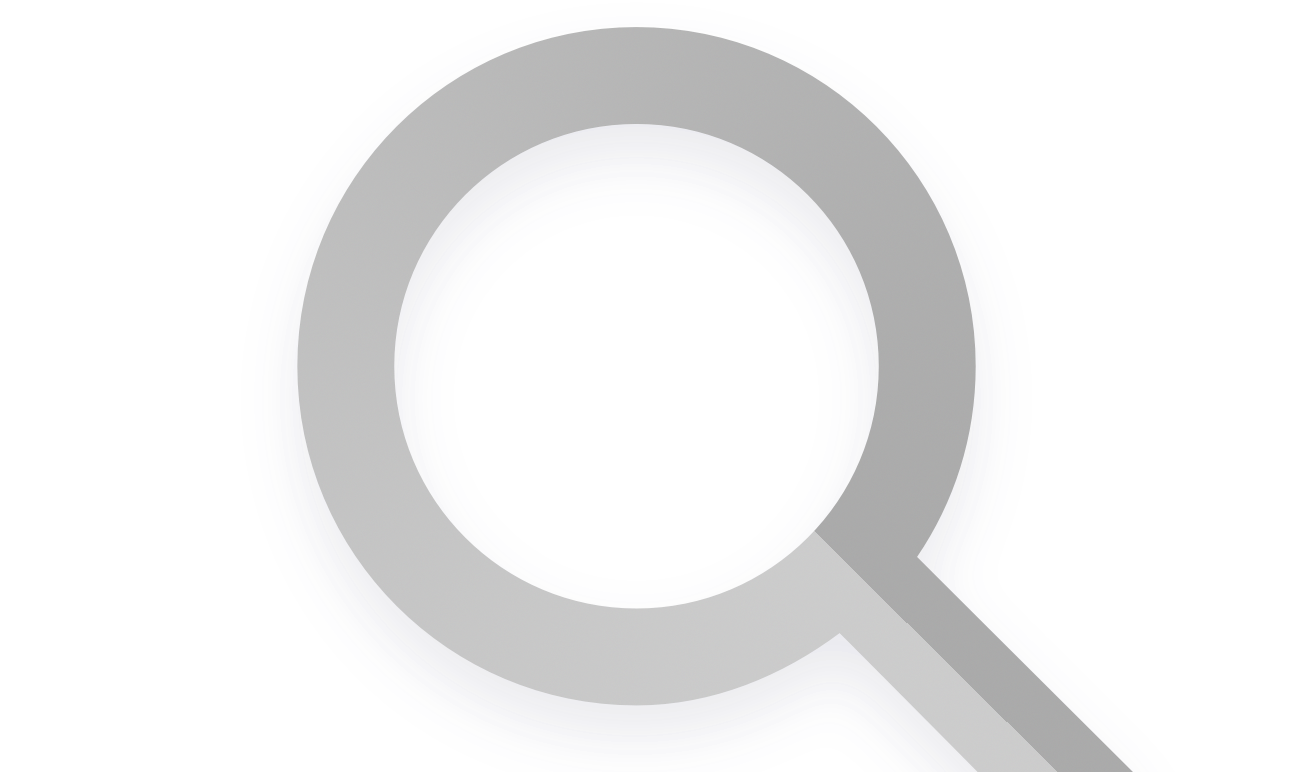 Every page displays the live ticker of newly added content. You can also receive email alerts when new content is added in categories of interest.

Send us the email addresses you would like the alerts to be distributed to. 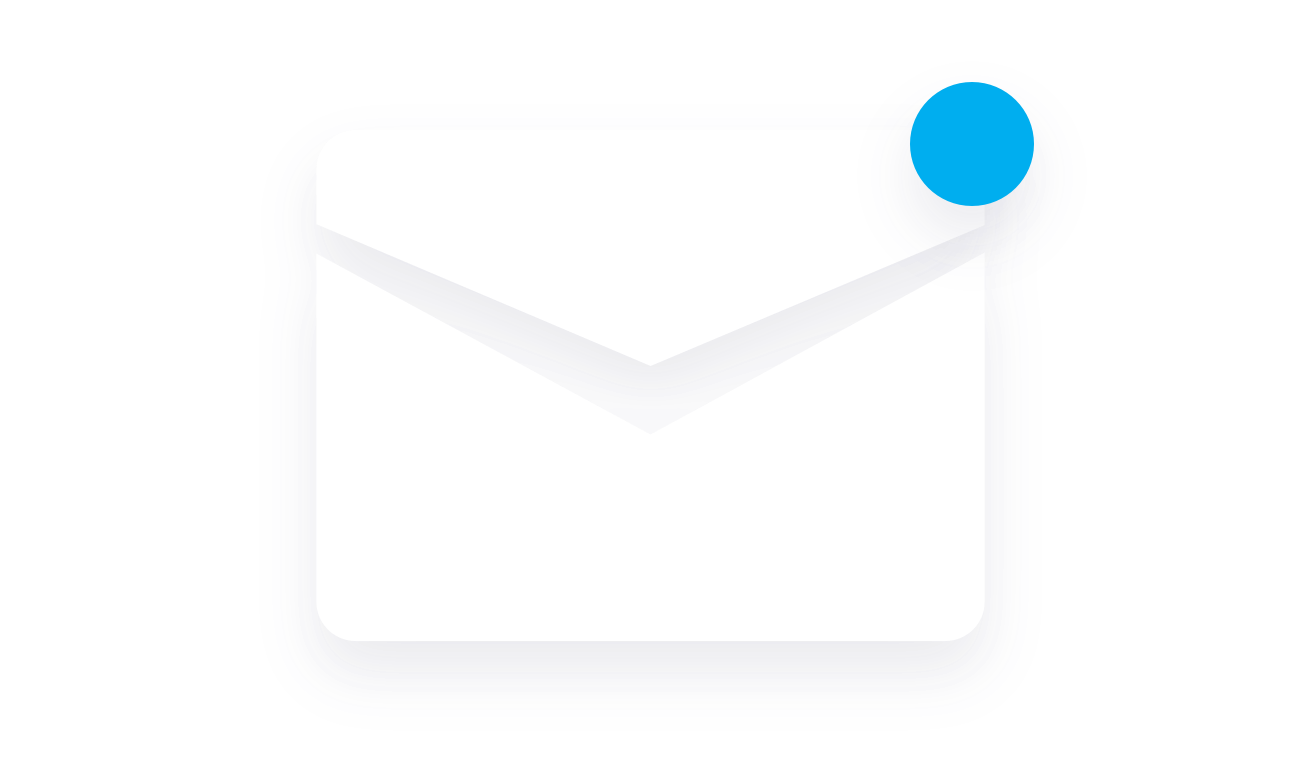